COMM
+1 706-685-5800
Website
https://www.army.mil/Benning
Operating Hours
Museum closed due to concerns about the Coronavirus.

Operating Hours
Museum closed due to concerns about the Coronavirus. 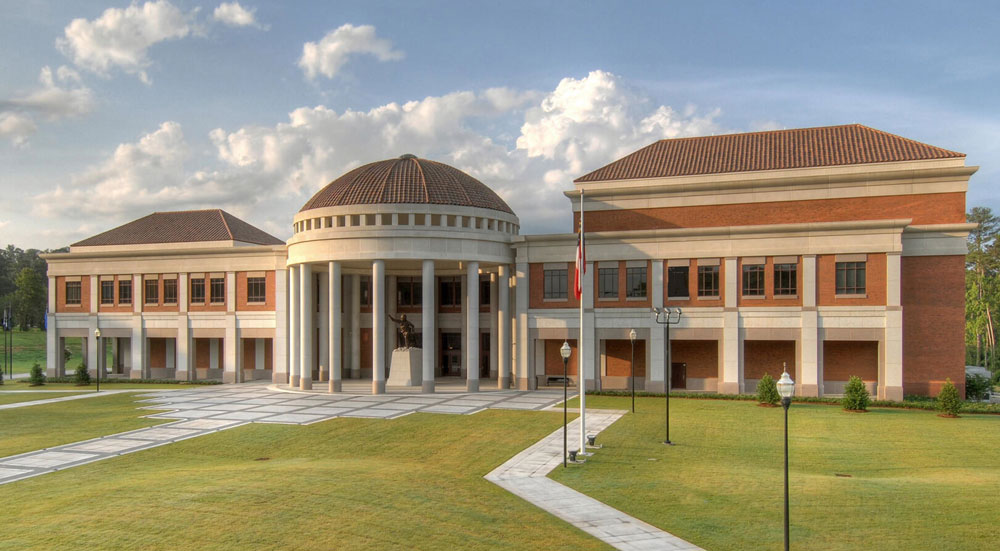 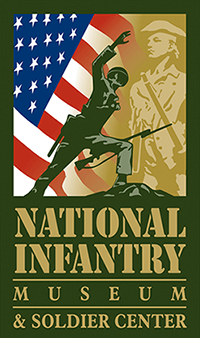 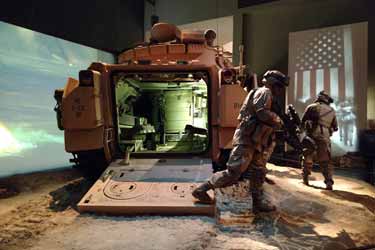 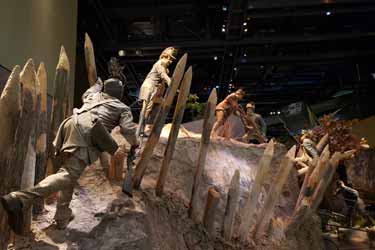 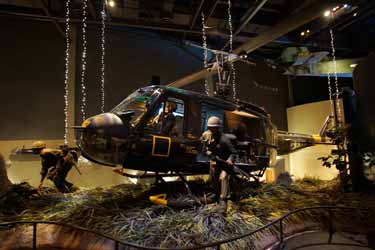 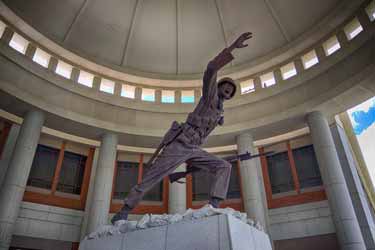 The National Infantry Museum & Soldier Center (NIMSC) emphasizes the values that define the Infantry Soldier as well as the Nation they protect: Loyalty, Duty, Respect, Selfless Service, Honor, Integrity, and Personal Courage. It preserves and exhibits one of the greatest collections of military artifacts in the world, with 190,000 square feet of galleries standing on a 200-acre tract just outside the United States Army Maneuver Center of Excellence (MCoE) at Fort Benning, Georgia. The MCoE is one of the Army’s largest installations and the home of the Infantry and Airborne Schools, as well as Ranger School, Officer Candidate School, and Armor School

The National Infantry Museum & Soldier Center is recognized as one of the premier military attractions in the Nation by numerous outlets including USA Today and TripAdvisor. In 2011, the museum was awarded the prestigious Thea Award for Outstanding Achievement by the Themed Entertainment Association and was voted Best Free museum in America 2016 by USA Today.

The National Infantry Museum is open Tuesday-Saturday from 9am – 5pm and Sundays from 11am – 5pm. The museum is closed on Mondays, with the exception of the following federal holidays and observances: 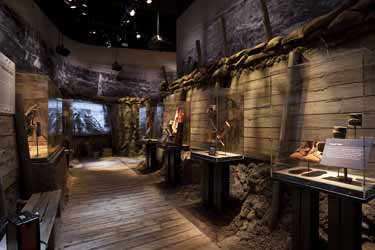 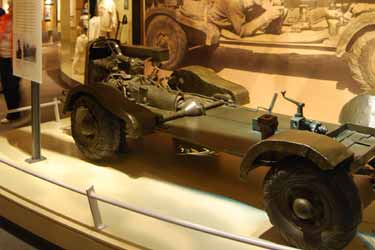 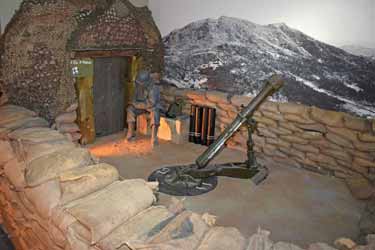 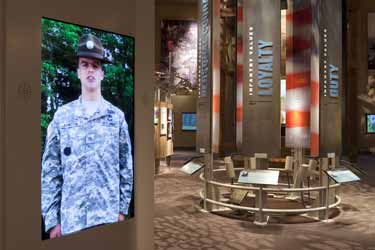 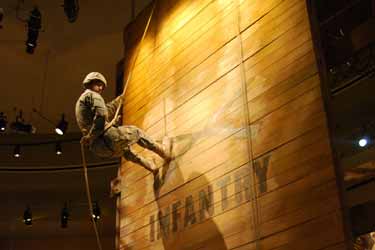 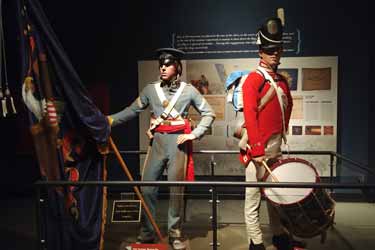