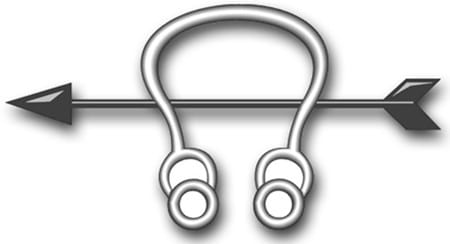 From Wikipedia, the free encyclopedia
(Redirected from Sonar Technician)

Sonar technicians are often referred to as “ping jockeys” on board vessels, after the sound of active sonar.