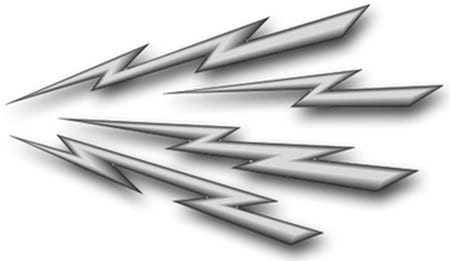 Information systems technicians design, install, operate, and maintain state-of-the-art information systems. This technology includes local and wide area networks, mainframe, mini and microcomputer systems and associated peripheral devices. They also write programs to handle the collection, manipulation and distribution of data for a wide variety of applications and requirements. They perform the functions of a computer system analyst, operate telecommunications systems including automated networks and the full spectrum of data links and circuits.[1]

The IT rating is one of the most diverse ratings in the US Navy. The IT rating was created in 1997[2] from a combination of two previous Navy ratings – radioman (RM) and data processing technician (DP). A third rating, cryptologic technician communications (CTO) merged with IT in October, 2005. In February 2010, the IT rating was incorporated into the Information Dominance Corps.

IT candidates attend “A” school at Corry Station in Pensacola, Florida. Schooling is instructor led, using a computer-based learning system. IT students share classes with members of all U.S. armed forces services, including Marine radiomen and Army computer systems operators.

History of the IT rating

The ITS rating for submarines was created in December 2010.[3]

While there is a community-specific Information Dominance Corps warfare qualification for ITs, the IT rating is one of the few ratings that can qualify in all aspects of naval warfare, such as: