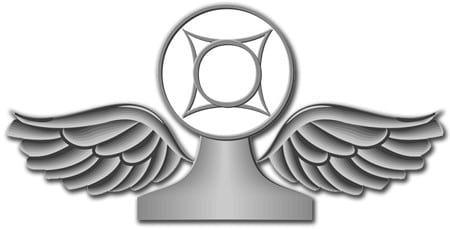 ACs usually work in clean, office-like environments at naval air stations and on-board aircraft carriers. They work closely with others, are closely supervised, and do mostly mental work.[1]

Notes: Visual acuity must be correctable to 20/20. When specified, uncorrected visual acuity must not be greater than that indicated (i.e. 20/100), and must be correctable to 20/20. Must be 18 years old upon AC(A1) school entry. No history of drug abuse. Persons convicted by Federal/State statutes for drug offense(s) are not eligible. Must be physically qualified in accordance with Manual for Medical Department (MANMED).[1]